You know the bob haircut from the flappers of the 1920s, and the short, blunt cut is as super cute and even more chic than ever nearly 100 years later. A slick take on the modern version of the bob comes from Anne Hathaway, who wears it with long, loose layers with just a hint of wave. 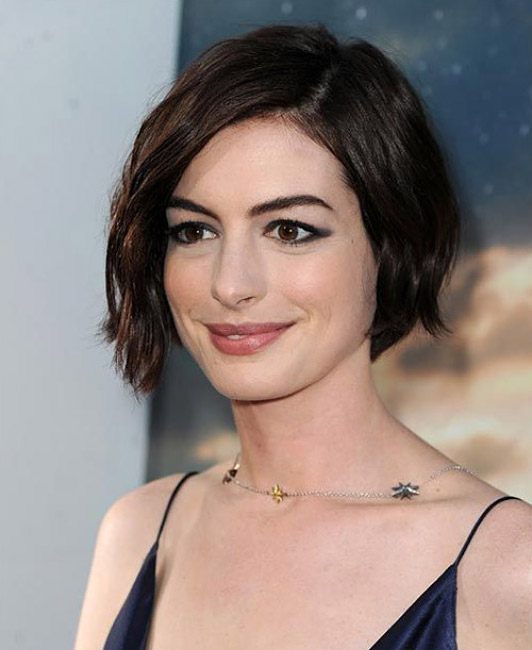 What’s a lob hairstyle? It’s basically a long bob, or a cut that’s between long hair and a bob. What’s the difference between a bob and a lob? The lob is similar to the overall bob in style, yet its length falls nearer to the shoulder level than the chin level. Scarlett Johansson wears a wavy lob adorably, by the way.

Pixie cuts, also known as those delightfully, super-short hairstyles that remind you of elfin magic, are still totally in vogue for 2019. One of the latest celebs to transform her look with a pixie is actress Rowan Blanchard. She pulls it off with aplomb, proving the look is still at the top of the list for 2019 hair trends. 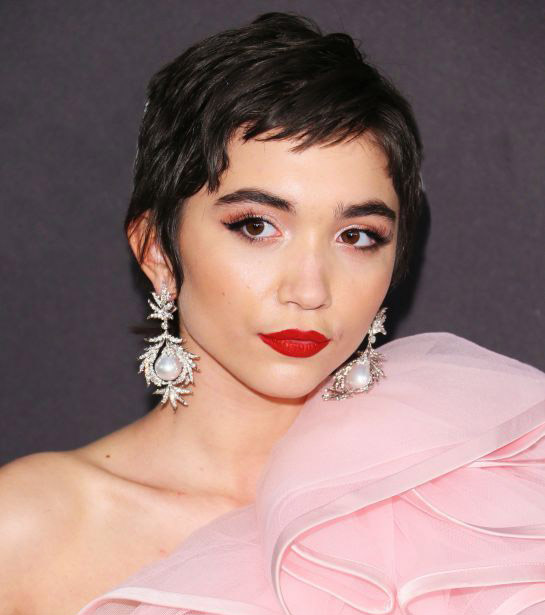 The messy-yet-chic vibe is fully alive for 2019 hairstyle trends, and one of the coolest ways for long-haired gals to wear it is with a messy bunny. Actress Lili Reinhart does a superb job pulling off this look, which involves a traditional bun placed high on the back of the head with just the right amount of tendrils pulled loose on the sides, back and atop the bun.

Ready to try one of the 2019 hair trends yourself? Head to Jo’s Scissors of Gold at Oceana Walk today.

2019 HAIRSTYLE TRENDS YOU WILL WANT TRY

When it comes to the hottest 2019 hairstyle trends, the bobs and lobs have it. What’s the difference between a bob and a lob, you ask. And what’s a lob hairstyle, anyway? Jo’s Scissors of Gold at Oceana Walk is going to fill you in, complete with a rundown on what hairstyles are in for 2019.